What language is spoken in Montenegro 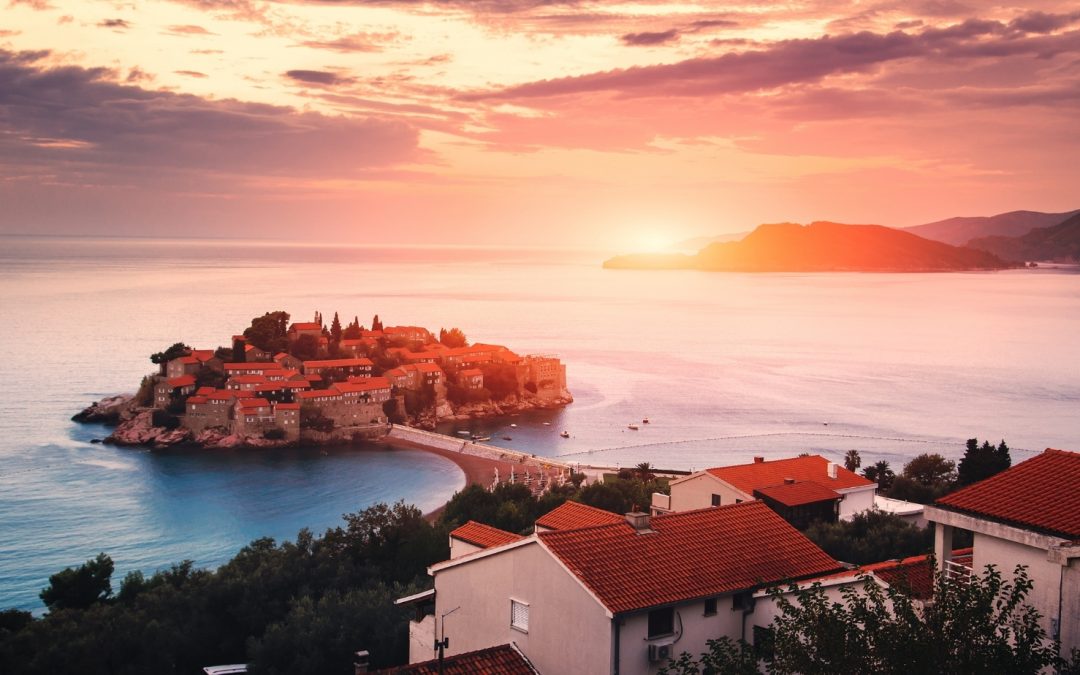 There are more than 7000 languages in the world, and to be honest with all the dialects, it’s almost impossible to really put a number on that.

What makes them attractive is that they differ in many ways. Letters, accenting, pronunciation; every language is a world of its own. The three most spoken languages by numbers in the world are Mandarin with 1.1 billion, English with almost the same, and Hindi with 615 million speakers. But what about some minor languages in smaller countries? Today we will take a look at one of those smaller countries and see what they speak in the tiny republic of Montenegro. 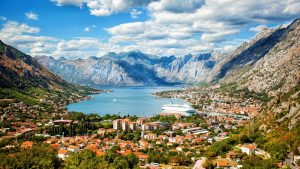 The Bay of Kotor, Montenegro

Montenegro is a small mountainous country located on the Balkan Peninsula, with its wonderful coast lying on the Adriatic sea. The population of Montenegro is around 650,000 people, and its area is 13,812 square kilometers. This country is so mountainous that 90% of its territory is covered with mountains, and it is said that if you could somehow iron them all out, Montenegro would be of the size of Russia. That is why Montenegrins often love bragging (as a joke) how they live in the largest little country in the world. Montenegro was first declared independent in the late 19th century, but after World War I, it became part of Yugoslavia. Its modern independence was achieved in 2006 when it exited the union with Serbia. Montenegro is famous for various reasons, tall people (their men are second tallest in the world), delicious prosciutto, strong rakija (alcoholic beverage), and beautiful beaches.

Another thing the Montenegrins are famous for is their relaxed mindset. They like to sleep a lot. How much? Well, they have ten commandments devoted to that cause. “Love thy bed as you love yourself” and “Rest during the day so you can sleep at night” are some of them. Some like to joke that Montenegrin national poem goes: “Roses are red, I’m going to bed.” These jokes started in the late 1990s because their national TV show “Good Morning Montenegro” would begin at noon. Nowadays, it starts at 8 o’clock in the morning, and the legend says no one is watching it anymore. Besides that, Montenegrin people are famous for their welcoming spirit and hospitality, which is said they inherited from their ancestors – South Slavs. They will always welcome you with open doors and open hearts, a lot of delicious food, their famous rakija, and make you feel like you are home. 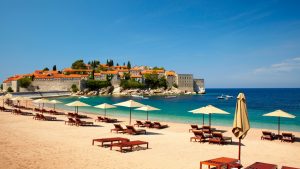 What language is spoken in Montenegro?

Montenegrin is the official language in Montenegro. It belongs to the south Slavic family of languages and is very similar to Serbian, Croatian, and Bosnian. People speaking these four languages understand each other without any problems. Montenegrin also has minor similarities with Macedonian and Slovenian. This is why Montenegrins like to joke that they speak six different languages the moment they start talking. Although Montenegrin was officially declared the primary official language in 2017, many people still admit to speaking Serbian, doubting the difference between them. Montenegrins use additional two letters to the original alphabet, and they write in Latin alphabet in text, rather than Cyrillic that was previously used. Along with Montenegrin being the primary official language, Bosnian, Croatian, Serbian, and Albanian are also languages in official use in Montenegro. 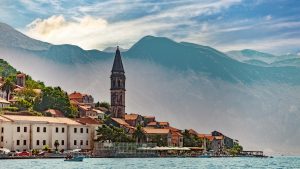 Now, let’s learn some of the Montenegrin language, in case you decide to visit it. They pronounce every letter they write. Here are some of the common expressions used there:

1.Greetings: if you want to say hello, use the word “zdravo,” which is pronounced “zdrah-voh”. Emphasize first part of the word. If you want to be more formal you will say “dobro jutro” (“dob-ro yoo-tro”) for good morning, “dobar dan” (dob-ar-dun) for good afternoon, and in the evening you will say dobro veče (dob-ro ve-che). When you say goodbye to someone, say “doviđenja“ (doh-vee-dje-nyah)

If you would like to know more about the country of Montenegro, check out this short clip on youtube, showcasing the natural beauty of Montenegro…