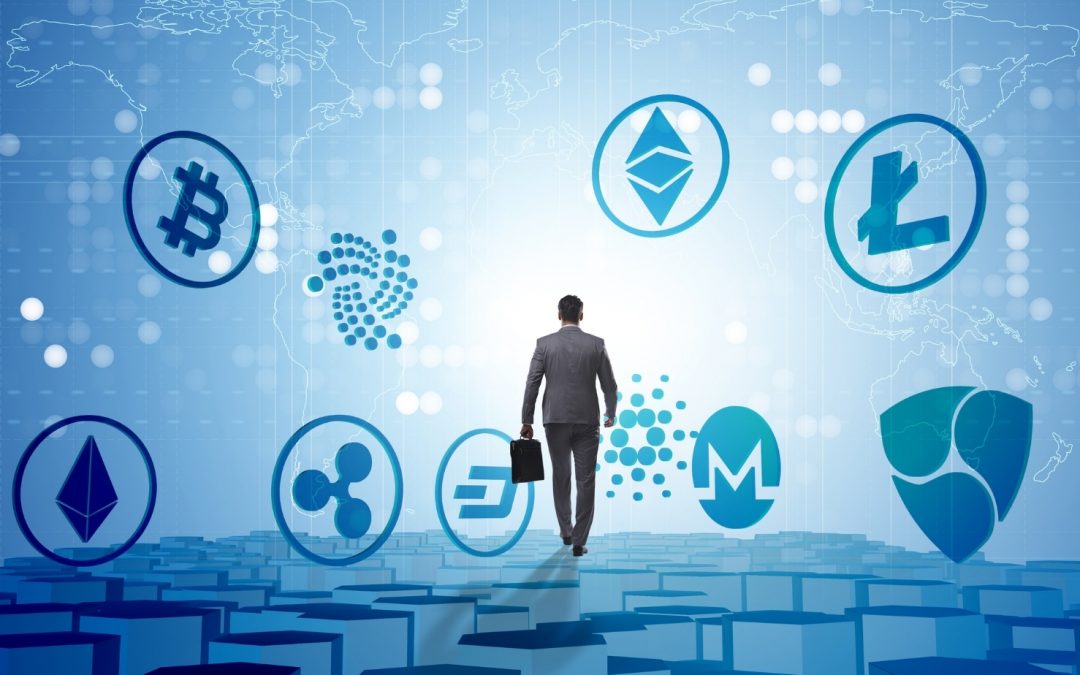 One of the buzzwords of the 21st century is cryptocurrency, and in recent years, its popularity has skyrocked, here’s a few more of those popular words… 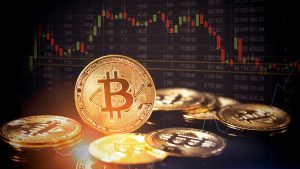 These are the current buzzwords if you check the latest search trends. Cryptocurrencies are a hot topic, especially with the rise of Bitcoin, which has reached the stars and is expected to rise even further. Bitcoin became a synonym for cryptocurrency, and its current value is an impressive $59,000. However, Bitcoin isn’t the only crypto in the market; there are many choices whose number grows every day. Cryptocurrencies that are alternative to Bitcoin are called Altcoins, and if you are looking for the next cryptocurrency to begin acquiring, here are some of the hottest ones of 2021.

Ethereum (or ETH) is a cryptocurrency that is considered the best alternative to Bitcoin. It was established in 2015 and is a technologically advanced version of its rival. Instead of acting as digital gold, like Bitcoin, Ethereum is maintained and pushed by a series of contracts. Another advantage of Ethereum compared to Bitcoin is that much faster transaction speed – instead of 15 minutes, it takes 15 seconds to finish it. The bad side is that trading costs are still high, but the developers try to overcome this problem by developing ETH 2.0. Risk-to-reward, this currency may be the best on the market. Its return is a significant 470%, while the approximate market cap is $242 billion.

Litecoin is a cryptocurrency that started in 2011 and was one of the first currencies created after Bitcoin. Many people like to refer to it as the “silver” among cryptocurrencies. Charlie Lee, an MIT graduate and former engineer in Google, created Litecoin – an open-source network for global payment, decentralized (meaning that no authority controls it), and uses complex “scripts” that serve as proof of work. Litecoin resembles Bitcoin in many ways but differs in transaction time and block generation rate, which is much faster. At the moment, Litecoin’s value is around $200, while its market cap is $14.2 billion.

Another crypto that is for a reason on this list, Stellar, is a solid rival to XRP and allows low-cost, cross-border transactions. Stellar was established in 2014, and 7 years later, stars are aligning to its advantage. The coin rocketed 200% at the very start of the year and managed to outcome the regulatory issues that its contender XPR faces. The office of the Comptroller of the Currency authorized banks to begin utilizing independent node verification networks. Its value was strengthened by the news that the Ukrainian government had announced cooperation with Stellar. This cryptocurrency’s current market cap is around $10 billion, while its current price is $0.44 and is expected to rise. 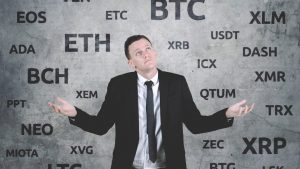 Which Crypto to get

The biggest third-generation cryptocurrency, Cardano, was established in 2017. It has considerable potential, and the foundation for this claim goes to its vast 441% return. The crypto that cost 7 cents last year costs $1.20 these days. Cardano has a proof-of-stake system, which means it is more efficient than a proof-of-work system. It connects advantages from both Bitcoin and Ethereum, as it can keep track of transactions like the first mentioned and handle payments efficiently like the latter. Cardano’s market cap is currently around $38 billion. There is still much to work on its publicity and get more people on board. 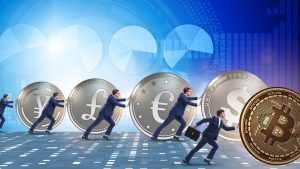 Dogecoin started as a meme cryptocurrency made by developers that haven’t reportedly met in person before its creation. Nowadays, it is becoming a potential cryptocurrency on the market. It was launched in 2013. In 2017 Dogecoin exploded mind-blowing 85,000% rise for a brief time but shortly after lost 98% of its value. This year there was a lot of discussion about it; Elon Musk tweeted about buying it, which was enough for the meme crypto to rise from $0.002 to $0.08. Dogecoin has its advantages: it is better at processing payments than Bitcoin and easier for low payment use, like, for example, tipping. Dogecoin’s market cap is around $7.3 billion, the current price is $0.05, and we might expect its rise throughout this year.

Cryptocurrencies have proved to be a valuable asset, independent from any government system that would control them. Everything lies in the law of supply and demand, which is increased by technological advantages, various kinds of contracts, and these days Elon Musk tweets.