How to tell CBD flower from weed 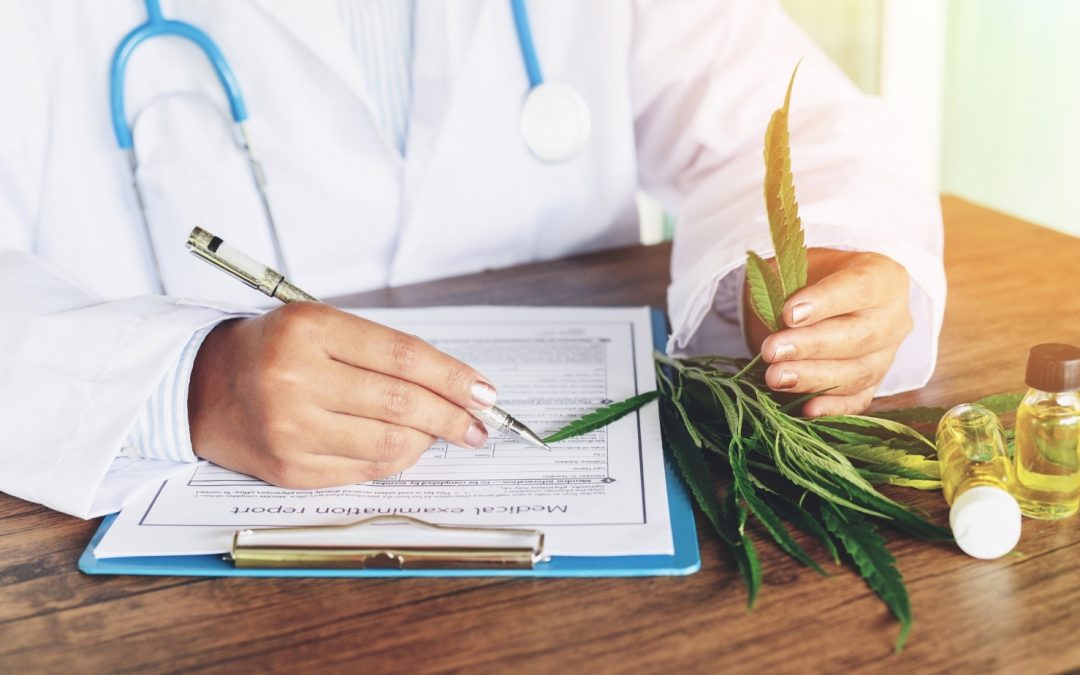 Since the legalization of marijuana across the world, the market boomed with various products. From simple buds to vape pens and edibles, you have a ton of choices.

Though it remains illegal for recreational use in most countries, the non-psychoactive variant, which is legal, CBD, continues to grow in popularity. The main issue concerning this is that the law enforcement agencies are inept in differentiating the two. To the untrained eye, they look the same. The equipment they use is antiquated. CBD itself contains trace amounts of THC, 0.3 per cent or less, which police equipment can’t tell. Unlike marihuana which has over 5 per cent, and quite commonly in strands that have been genetically bred, close to 30 per cent. So, if you are interested in how to tell the difference, stay tuned. 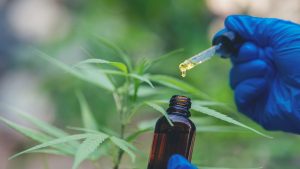 Why do people think they are the same?

The most common reasons are the lack of education. Industrial hemp, from which CBD is most commonly extracted, and marijuana, come from the same genus Cannabis. There are three species: Sativa, Indica, and Ruderalis. Hemp is a member of the Sativa species, which is low in THC. Marijuana comes from the Indica species and sub-species or strains that are interbred between Sativa and Indica.

CBD or cannabidiol is a compound that can be extracted from all the plants in the Cannabis genus. It is extracted as a powder, which is later mixed with plant-based oil. It is not psychoactive, as it doesn’t give you the feeling of euphoria, nor will it sedate you. It comes in the sort of a bud, vape pen, oil, tincture and a cream. It has anti-inflammatory properties and is rich in antioxidants. It should not be confused with hemp oil which is extracted as an oil and doesn’t contain any cannabidiol.

THC is the principal psychoactive ingredient of Cannabis Indica and its strains or commonly called marihuana. As it comes from the Indica dominant strains, it gives a classic body high. You get the feeling of relaxation and lethargy. The feeling of intense relaxation helps with sleep, and it may reduce symptoms of anxiety and depression. Though, even today, it remains mostly illegal, except in Canada, limited legalization in Uruguay, Georgia, South Africa. Marijuana is also decriminalized in some parts of the world. A specific case is in the USA. It is illegal at the federal level but is legal in 15 states, and decriminalized in another 16. It remains illegal in rest. Although it is quite common for it to be legal for medicinal use. Cancer, HIV/AIDS patients use it on a regular basis to alleviate the nausea and migraines which come with the treatments for these conditions. 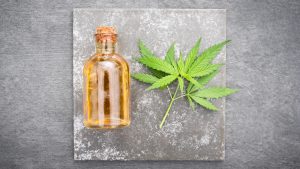 How to tell the difference

The smell from both marihuana and hemp is extremely similar. Although their flowers are different. At first glance, you wouldn’t see the difference, but hemp leaves are long and skinny, and marihuana leaves are shorter and stubby, giving them a broader look. The plants themselves also look different. Hemp plants are tall and skinny, with most of their leaves growing on the top and marihuana plants are more bush-like. They can grow quite tall, but they will always seem like a bush. And due to these similarities, it is quite hard for police agencies to differentiate them in the field. As noted, the field kits for testing for THC can tell if the plant has it, but not the quantities. The legal definition of hemp demands that it contains 0.3 per cent or less. Two years ago, the DEA (Drug Enforcement Agency) issued a notice for companies that are capable of creating field kits that can tell the difference between hemp and marihuana. With luck, it will come soon and end the issue of people getting arrested because of hemp. With a quick internet search for hemp arrests, dozens of articles pop up of people getting wrongfully arrested due to police ineptitude and lack of education.