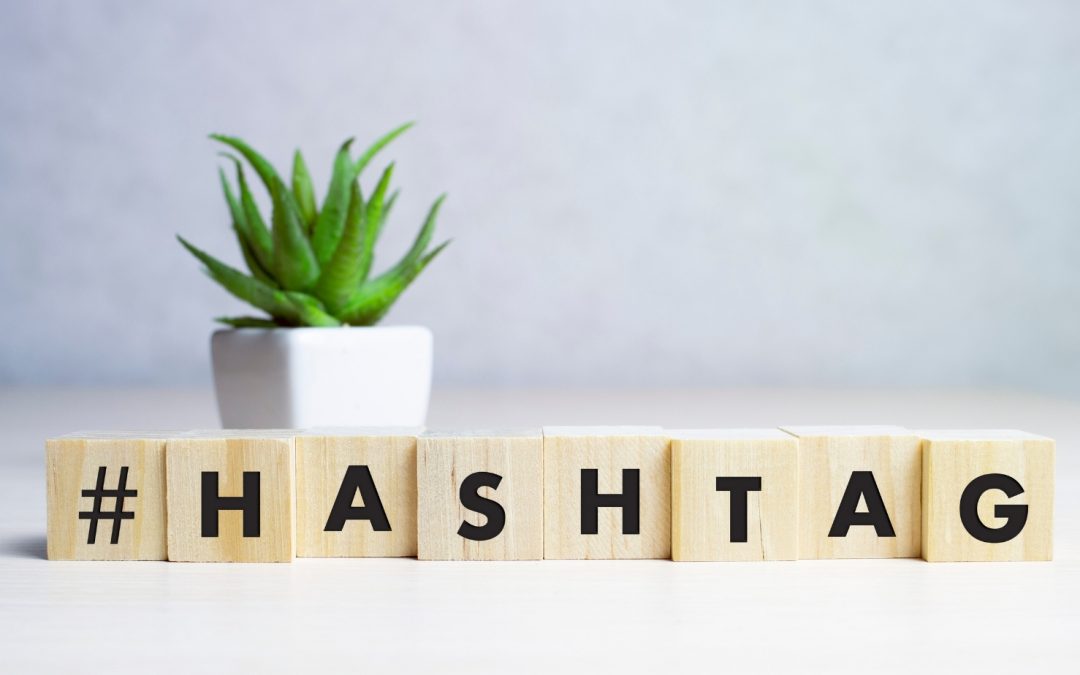 Social media has created many features that have shaped it over time to what it is today. One of the revolutionary ones that changed social networks forever was the hashtag. A hashtag is essentially a descriptive label for content, which helps anyone interested in a specific topic to quickly and easily find the content that matches it. Hashtags are nowadays used on every social media post, and every once in a while, a hashtag can become viral. When a large number of people express their interest through interaction with the content connected to a hashtag, it becomes viral, and its posts get huge attention. Some of the hashtags have become more viral than others, and if you are interested in finding out which have been the most viral, here is a list of some of them:

When a report claimed that President Trump asked his staff to “dress like women”, the internet has given a firm answer to that. Axios news published a story sharing details of the President’s preference for staff apparel. He said that he likes the male staff to be “sharply dressed,” while the female staff is expected to “dress like women.” This triggered an enormous backlash on Twitter, and women started sharing their individual perceptions of the dress code. What began as a backlash soon turned into a celebration of women’s look in all its strength and diversity. Although it is not as viral as it was three years ago, the message it sent should always be present in our minds.

Today, for the first time ever, a female Marine graduated from the Infantry Officer course 🙌 #DressLikeAWoman https://t.co/ipTCbPB6wb

A defining moment in modern politics. The uprising in Egypt on the 25th of January 2011, which culminated with the resignation of the country’s former dictator, Muhammad Hosni El Sayed Mubarak. This historic event proved that Twitter was a powerful tool for protesters and activists worldwide. #Jan25 hashtag and #Egypt helped them grow support and visibility outside of Egypt and fight misinformation and regime propaganda. Everything started with Alya El Hosseiny tweeting the first #Jan25 hashtag, many others followed his footsteps, and the rest was history. This year was the 10th anniversary, and many tweets were made to commemorate this historic event.

In 2012, President Obama was elected to his second term in the U.S, and #obama2012 reached the top of the list of viral hashtags. As the first president to use social media in his presidential campaign using #YesWeCan, his second election was welcomed with a high level of excitement with a new hashtag #obama2012. People expressed their continued enthusiasm and hope for Obama and his perspective vision of what the U.S.A. should be. This hashtag connected President Obama’s supporters and helped them promote and talk about their chosen candidate, something like their meeting spot online. In 2016 this tweet was viral as his supporters felt sad that his term was over.

In April, #Obama2012 raised $43.6 million across committees. Thanks to everyone who pitched in.

#HeForShe is a powerful tweet that went viral in 2014 after Emma Watson announced her new position as UN Women Goodwill Ambassador to her large Twitter audience. This announcement was so big it crashed the internet, or more precisely, the UN Women’s website. Hashtag’s goal was to promote gender equality and the support from one half of humanity to the other half. Many celebrities have endorsed this movement; Forest Whitaker, Russell Crowe, Tom Hiddleston, Justin Trudeau were some of them. The campaign has spread around the world, and it is still a very viral hashtag that pushes a meaningful message of global solidarity and gender equality.

The time for action is now! Let's start by having these conversations with other men and boys in our lives. #HeForShe pic.twitter.com/N7Mb1uD5JW

Who doesn’t remember the summer of 2014 when all social networks were filled with people having freezing water and ice poured over their heads. People were nominating their friends to do this challenge, and it spread quickly, taking over the whole world in no time. This was considered the first viral charity challenge hashtag, which aimed to raise awareness and money for the ALS Association. It paved the way for many other challenges that came in the later years. #icebucketchallenge is considered a gem among hashtags, rapidly bringing people together for a good cause. Even though it is not as viral as it was, people often remind the importance of its message with #TBT (Throwback Thursday) tweets.

In the end, we can unanimously agree on how big and powerful the viral hashtags are. They can move an immense number of people globally and in a very short time. But the message they send is a much more important factor than just a number of followers, as they raise the awareness of various problems in our society and problems with which humanity copes. This is why it is vital to impact this large audience with a special message, which will lead to our enrichment as humans.