Will Japan be the new Macau of the Asian Gambling World? 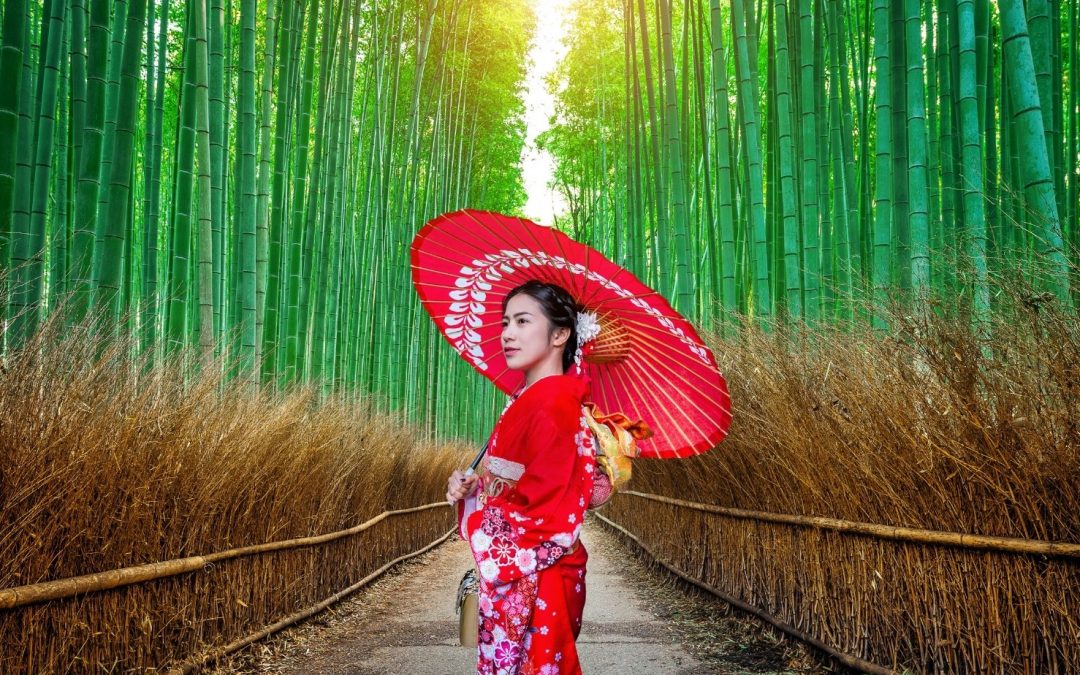 Las Vegas has been the capital of sin and vice for decades, with a heavy focus on gaming and gambling. It hosts the most tournaments, it has the most casinos and the most epic parties.

But companies based in Vegas are looking to expand their market shares. In Asia particularly. Singapore and Macau have taken an avid spot in the gambling world. However, there is a new player entering the game, Japan. With a specific idea concerning integrated resorts: casinos, hotels, shops and restaurants, all in the same venue, much like the super casinos already in play today. Foreign investors are already fighting among themselves for their share of the lucrative cake. 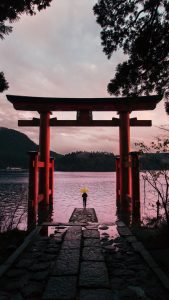 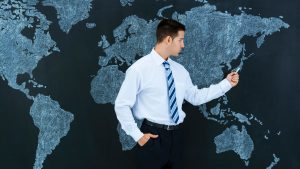 Japan on a world map

Where is japan on a world map

Japan is situated in Eastern Asia, it’s an archipelago of 6852 islands in the Sea of Japan and The Pacific Ocean. The Flight time from Tokyo to Macau is almost 8 hours.

In most forms, gambling is illegal in Japan. Casinos like those in Las Vegas or Macau don’t exist. That should be no surprise since Japanese culture is traditionally about honour and discipline. Illegal casinos and mahjong parlours are run by the Yakuza, so it’s best to stay clear of them. There are several forms that are legal such as lottery, horse racing and Pachinko. 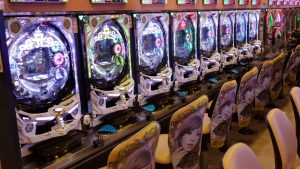 The most popular form of gambling is Pachinko. It started as a humble children’s toy in Nagoya and has amassed a massive market size of more than 180 billion dollars. Since there is no cash exchange, players receive tokens which are later exchanged for prizes. One way how the ban is circumvented is that the players can take their tokens to the anther building and get cash for them. Though amid the Covid crisis, it has naturally taken a hit, and surprise, surprise, online casinos are booming. They are technically legal if their servers are hosted outside of Japan. It’s a clever loophole that the Japanese have been taking advantage of.

There has been a push for the IR since 2010. Japan has seen a decline in tourist arrivals, and this was the solution for both the gambling issues and the lack of new venues for tourists. The government has been back and forth with the law this past decade. However, the law has been passed concerning Integrated resorts, and that has heralded a new era. The government has formed a Casino Administration Committee to supervise and manage the resorts and their operators. 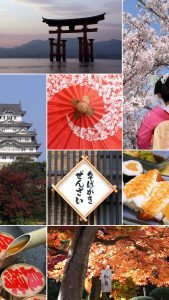 As there are only several licences for operating IRs, foreign companies have been at each other’s throats. Current companies involved in these negotiations were the U.S.-based Las Vegas Sands, MGM Resorts International, Caesars Entertainment and Hard Rock International. Operators of Macau resorts, such as Galaxy Entertainment Group and Melco Resorts and Entertainment, as well as the Malaysia-based Genting group, have been showing their interest. Although Las Vegas Sands has withdrawn their offer due to the Covid calamity. These massive resorts would feature casinos, hotels, shopping outlets, theatres, restaurants and pools. And to offset the locals, they would pay an entrance fee, while it would remain free for foreigners.

Currently, Osaka is the leading candidate for the first resort, as it will host the World Expo in 2025, which is the year when the first resort will open its doors. Tokyo, Yokohama, and Tomakomai have also shown interest in hosting the other resorts, which will be opened several years after the first one if it proves fruitful. 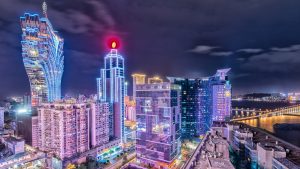 Las Vegas may be the most popular, but the biggest market shareholder is Macau. The Monte Carlo of the East. It has surpassed Las Vegas all the way back in 2007, and has stayed at the top. Currently, the gambling scene is at least four times the size of Las Vegas. And unlike other gambling havens, it relies mostly on high rollers and not on the hordes. High rollers account for more than 60% of the revenue.

But can Japan challenge Macau in its dominance of the market? With the concept of the Integrated Resorts, most definitely. The market has been hungry for something new. And the resorts will open after the Covid crisis passes, which will create even more demand for casinos and hotels. The resort, if planned correctly, might become the biggest tourist attraction in the world, and it may revitalize the struggling tourism industry, Rugby world cups and Olympics aside, in Japan.