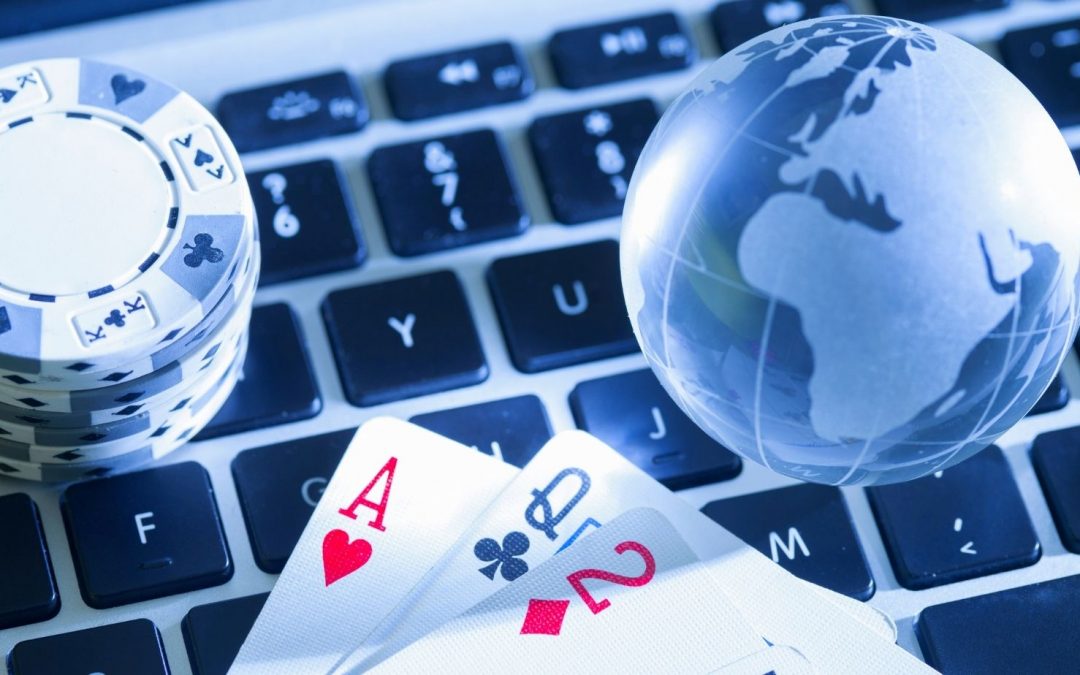 The online gambling industry has been rising exponentially since the release of the world’s first online slot game. Whilst still being a relatively young venture in the world of gambling, online gambling has amassed a collective revenue that will soon surpass that collected by brick-and-mortar gambling establishments.

For over two decades at this point, since the company’s inception in 1999, Playtech has been developing slot games that have gathered crowds because of their interactive gameplay, top-tier graphics, and reasonable statistics.

However, the question is: Does Playtech still make decent slot games?

Playtech Through the Years

The software developer was founded in 1999 by Teddy Sagi in Tartu, Estonia. Sagi, an Israeli entrepreneur, partnered with some of the industry’s finest software engineering and multimedia industries for his company.

Within two years of the company’s inception, Playtech released its first casino product in 2001. Perhaps one of the more interesting business decisions made by Sagi was the fact that Playtech did not discount their software even during their initial years. 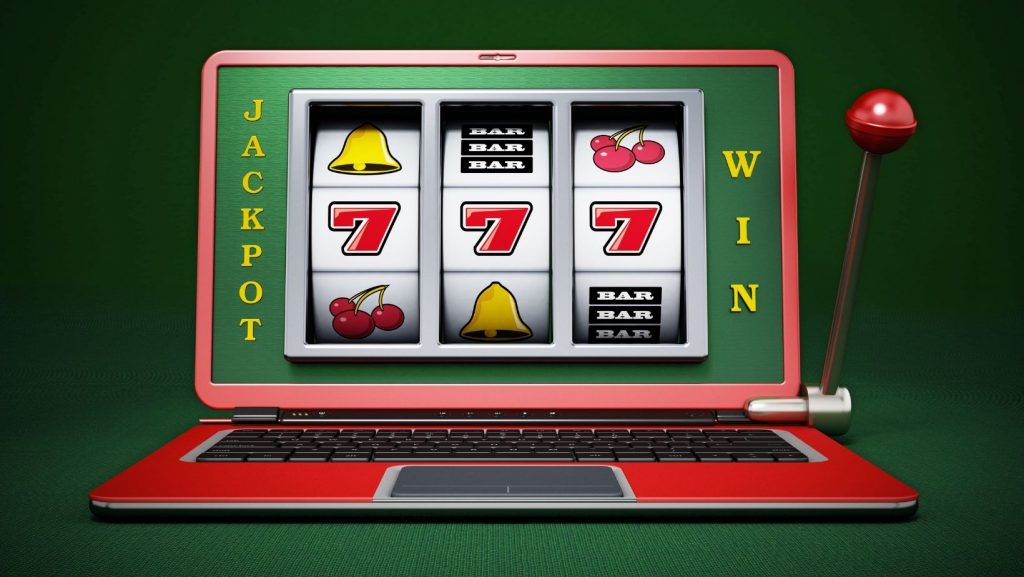 Today, Playtech has developed over 600 casino products, with 240 of them being slot games. The company is one of the world’s leading developers of gambling software in the digital gaming industry.

Thai Paradise has an average RTP value of 95.5%, medium volatility, and in-game bonuses. The latter includes:

Panther Moon is a five by three-reel slot game with 15 fixed pay lines. The game features a sleek and sophisticated gaming design, something Playtech is known for producing. Panther Moon is playable between a minimum bet of £0.75 and a maximum of £150. The maximum you can win in this slot game is 10,000 coins. 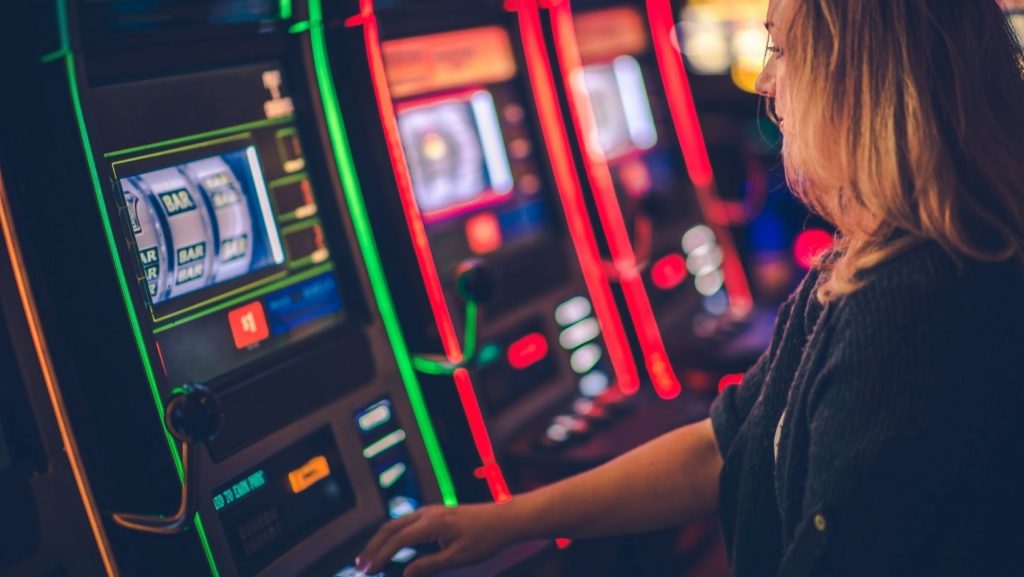 With an RTP of 95.17%, medium volatility, and multiple in-game bonuses such as wilds, scatters, and free spins – we’d call Panther Moon a hit for sure!

Akin to the name of the game and what Playtech is renowned for, Mr Cashback is a slot game developed by the company that offers multiple in-game bonuses, multipliers, and a jackpot prize of 7,500 coins.

Mr Cashback is playable on five reels with 15 fixed pay lines. Betting values range from a minimum of £0.15 and a maximum of £75. The game offers punters over 33 winning combinations as well as free spins, scatters, and wilds. 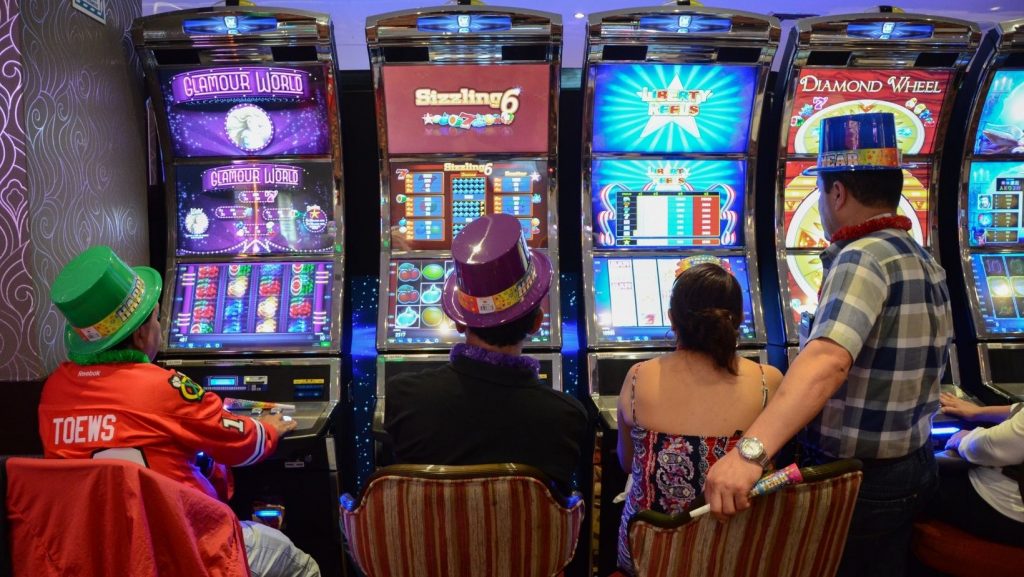 The slot game has reasonable statistics with an RTP value of 95.370% and medium volatility.

To conclude, it’s sufficient to say that Playtech hasn’t lost its edge with its newer releases. Is there room for improvement? Yes. However, the global gambling giant has continued to impress with its slot games even in recent times.