‘My life is attacked at the very root; my step is faltering.’

He created hundreds of artworks in just over a decade that included landscapes, still lifes, portraits, and self-portraits. His paintings were filled with dramatic and passionate brushwork that became the foundation of early modern art.

Propelled by loneliness, alcoholism, and epilepsy, van Gogh shot himself in the chest with a revolver on July 27, 1890. Two days after the shot, he died at age 37. Here’s what you need to know about Vincent van Gogh and his suicide.

On March 30, 1853, Vincent Van Gogh was born in the small Dutch village of Groot-Zundert. As a child, he found drawing and painting as his true passion. As a result, he became one of Holland’s most famous artists, despite only living until age 37. 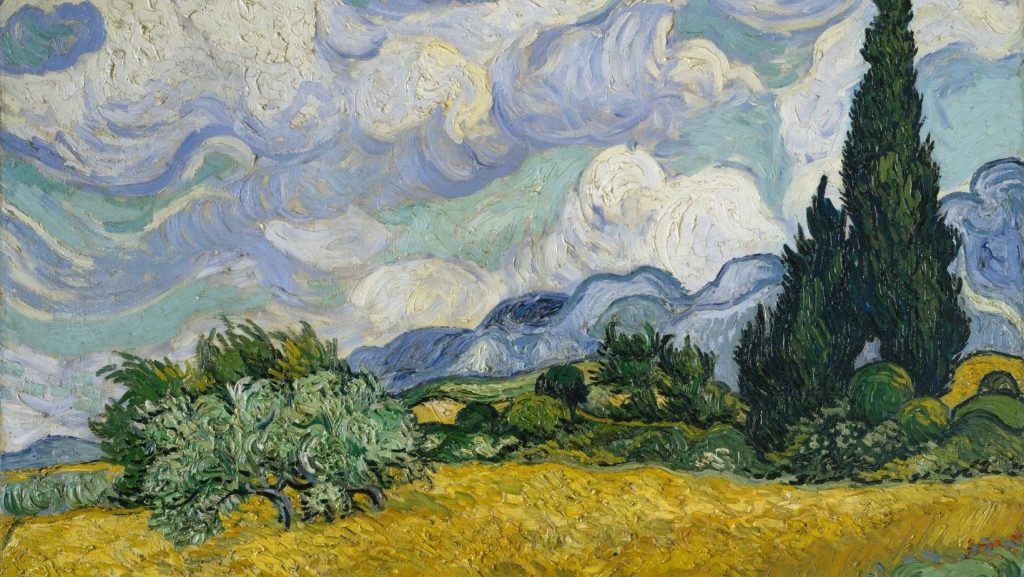 The Dutch painter Vincent van Gogh had a rocky personal and professional life. He saw only limited success as an artist while alive, sold only one painting during his lifetime, and never made enough money to have any savings. In addition, he often found it challenging to find buyers for his work due to its unorthodox style that focused more on colour than detail. His brother, Theo, was his only patron, who supported him financially and enabled him to paint.

Despite suffering from mental illness and deteriorating health during his life, he was a prolific artist with an immense passion for art and painting evident in every piece of work he created.

The Death of Vincent Van Gogh

We may never honestly know what was going through Vincent’s mind when he took his own life, but there are several reasons why we think Vincent Van Gogh decided to commit suicide, drifting into eternal sleep.

His death stemmed from his tortured psyche, inner demons, and misery. For Vincent, life had become too much to bear, so he felt compelled to put an end to it.

Although he was highly committed to his art, it took a heavy toll on him. On top of being lonely and working long hours in poor conditions, he could never bring himself to be satisfied with his work, even though many other artists praised him highly. In reality, Vincent van Gogh artworks had blossomed so much that his last artworks were amongst his best.

This pushed him over the edge, and on July 27, 1890, in a field near Auvers, he shot himself with a 7mm Lefaucheux à broche revolver. The bullet was deflected by a rib and lodged in his stomach.

Theo rushed to his side but arrived too late; he died in Theo’s arms on July 29, 1890. According to Theo, Vincent’s last words were: The sadness will last forever.

Vincent’s suicide was a personal tragedy. But Vincent’s sadness should not distract us from appreciating what art he left behind. During his lifetime, he was a high-profile artist but achieved only modest fame and barely sold any of his paintings. He was not recognized as a major innovator in visual expression until after he died.

Today he is widely regarded as one of history’s greatest painters, whose work – most notably Sunflowers (1888) – is synonymous with individual artistic brilliance. His paintings offer us enduring insights into who he was as a person and how great an artist he could have been.

In Amsterdam, the Van Gogh Museum is dedicated to Van Gogh’s life and work and is a popular tourist attraction. As we look at Vincent Van Gogh’s finest works of art—as we trace through them all those powerful emotions of human frailty and striving—we cannot help but wonder about their creator. His legacy lives on through numerous established artists who continue working today.

It’s not a secret that Vincent Van Gogh was a great artist; you can see lots of his artworks in museums worldwide. But his paintings had little value in his lifetime, and they almost all remained unknown until now.

The principal themes of his work include peasants and rural life, religion and portraiture. His use of colour and painting technique has been characterized as Post-Impressionist. Post-Impressionism describes specific modern visual arts that have developed due to Impressionism. 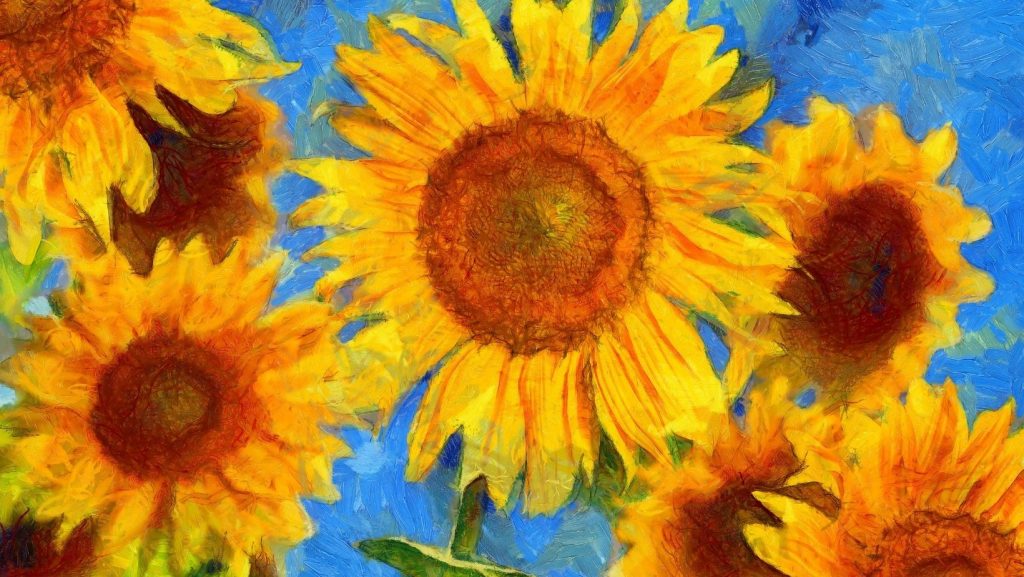 After a short career as an art dealer, he devoted himself to painting. His works are now among the world’s best known and most expensive pieces, such as Sunflowers, Irises and The Bedroom, and Starry Night Over the Rhone. His paintings are famous for their bright hues and emotional range.

Most of his paintings were done in oil on canvas with loose brushwork and intense colouration, while his drawings were mainly executed in ink with a rapid technique. However, Vincent also worked in other mediums such as watercolour and pencil.

The sheer volume of paintings that Vincent created during his short life has ensured that he will live on in countless portraits, landscapes, and still lifes. Vincent Van Gogh was an extremely prolific artist – particularly considering his young age – averaging almost one complete painting per day.