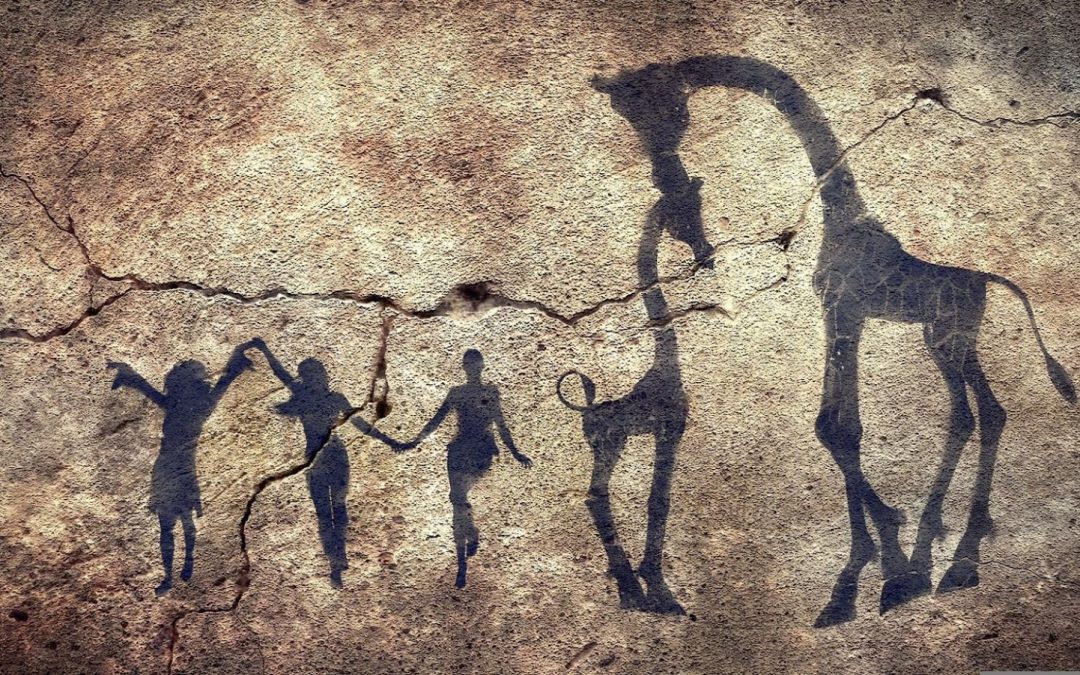 No matter how technically and technologically modern art has evolved, it will always owe something to the lineage of ancient art. Digging into how ancient art has influenced modern art will take some effort.

However, we’re going to help you with that arduous task. If you’re an art enthusiast, this article will help you out. It’s not an art-based historical research piece, simply a glimpse of the facts related to the ancient to current art transition.

Modern art historically owes its lineage to African, Greek, and Asian artifacts that go as far back as 2500 years. Ancient art most probably had its start in caverns and walked its way through personal, cultural, and even royal embellishments.

Take the history of African art, for instance. The ancient Africans used to carve rocks and walls with black charcoal, red or yellow ochre, or white powdered gypsum. What they symbolized were daily life experiences, nature, animals, and their spiritual understanding.

Even in modern art, no matter how expressive they are, we can see a common perspective clearly—sharing experiences on canvas through an abstract or precise form.

It’s a simple notion. Any idea, concept, or work of art will continue to develop into better shapes and forms over time. Ancient art too has evolved through cultures, social norms, and a collective effort toward advancement.

Furthermore, contemporary art has been deeply influenced by the artistic traditions of the past. It’s more evident when people nowadays decorate houses with art from historic and modern settings. 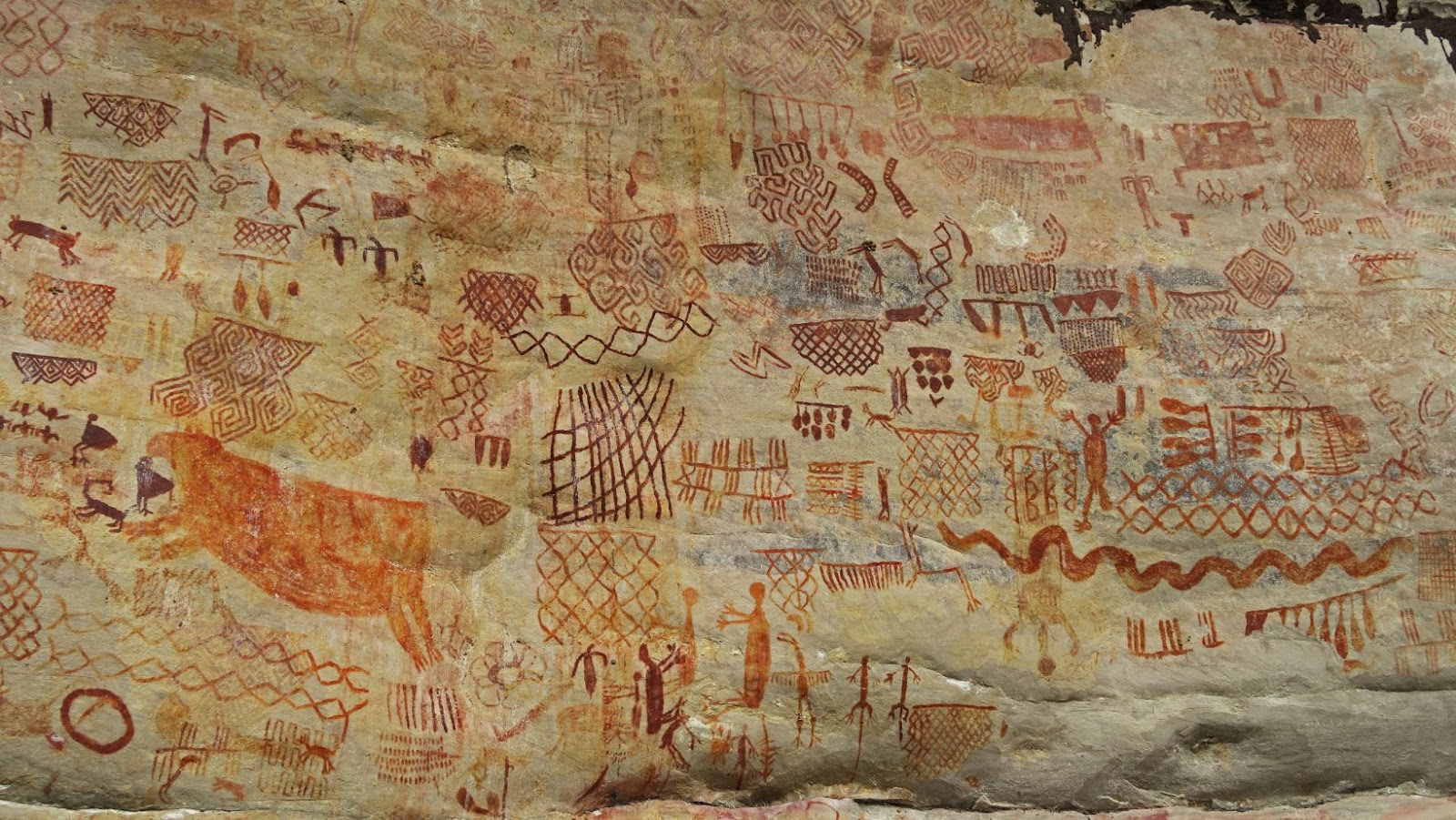 The Commonality of Setting Perspectives

Ancient art didn’t only promote a single idea of daily life expression. It comprised spiritual and psychological notions too.

When you look at ancient art discoveries, including rock art, cave art, tribal artifacts, etc., it becomes obvious how diversified the inspiration, intentions, and sensitivity of the ancient artists were.

It clearly shows that ancient art was developed, no matter by whom, to put things into perspective. It will occur to you that their artistic points of view symbolized basic as well as extensive concepts, such as worship, veneration, war, love, death, and the afterlife.

Modern art or the revolutionized paintings also follow that perspective. All modern art movements, such as Expressionism, Cubism, Surrealism, Impressionism, Abstract, etc., promote the artists’ perspectives one way or another.

This article’s topic wouldn’t have been deemed necessary if ancient or pre-modern artists didn’t break the shell of traditional art. How so?

Well, 19th-century artists like Gauguin, Picasso, and Matisse felt the urge to explore cultures beyond their own. This thinking made Gauguin take interest in the French Polynesian islands and Picasso and Matisse in African natives, while some contemporary artists are interested in Islamic tradition and culture.

It was the modern or pre-modern artists who extracted the ancient art concept and combined it with their artworks. Even so, ancient art played the torchbearer role in propelling modern art into how we know it today.

By the turn of the 19th century, European artists started to take interest in the history of African art. Many museums and artifact collectors boasted about the post-colonialism premium collections of African artifacts. Among them, tribal masks and sculptures topped all.

Artists like Mattise and Picasso were fascinated by African masks. Picasso, in particular, explored and studied African masks to utilize their forms in his paintings. And when he succeeded to form a new style after ten years, it didn’t only create a sensation, but also shocked many of the contemporary elites, including his closest friends.

The style Picasso developed is now known as ‘Cubism,’ one of the prominent modern art movements.

Greek and Roman arts have influenced contemporary artists for over 2000 years. Not only in Europe, but these two art traditions also inspired Western art and culture significantly in the 19th century.

Greek and Roman arts were adopted by Western artists to depict allegorical and metaphorical aspects of religious, social, and national accounts.

Modern artists like Picasso, Rodin, Giacometti, and Matisse studied the Greek and Roman arts closely. They were inspired by the mythological references and the details of statuesque and classical compositions of those art and artifacts.

The Differences between Ancient Art and Modern Art

We can lay out a few differences between ancient and modern art since we’ve now briefly gone through their lineage and evolution. 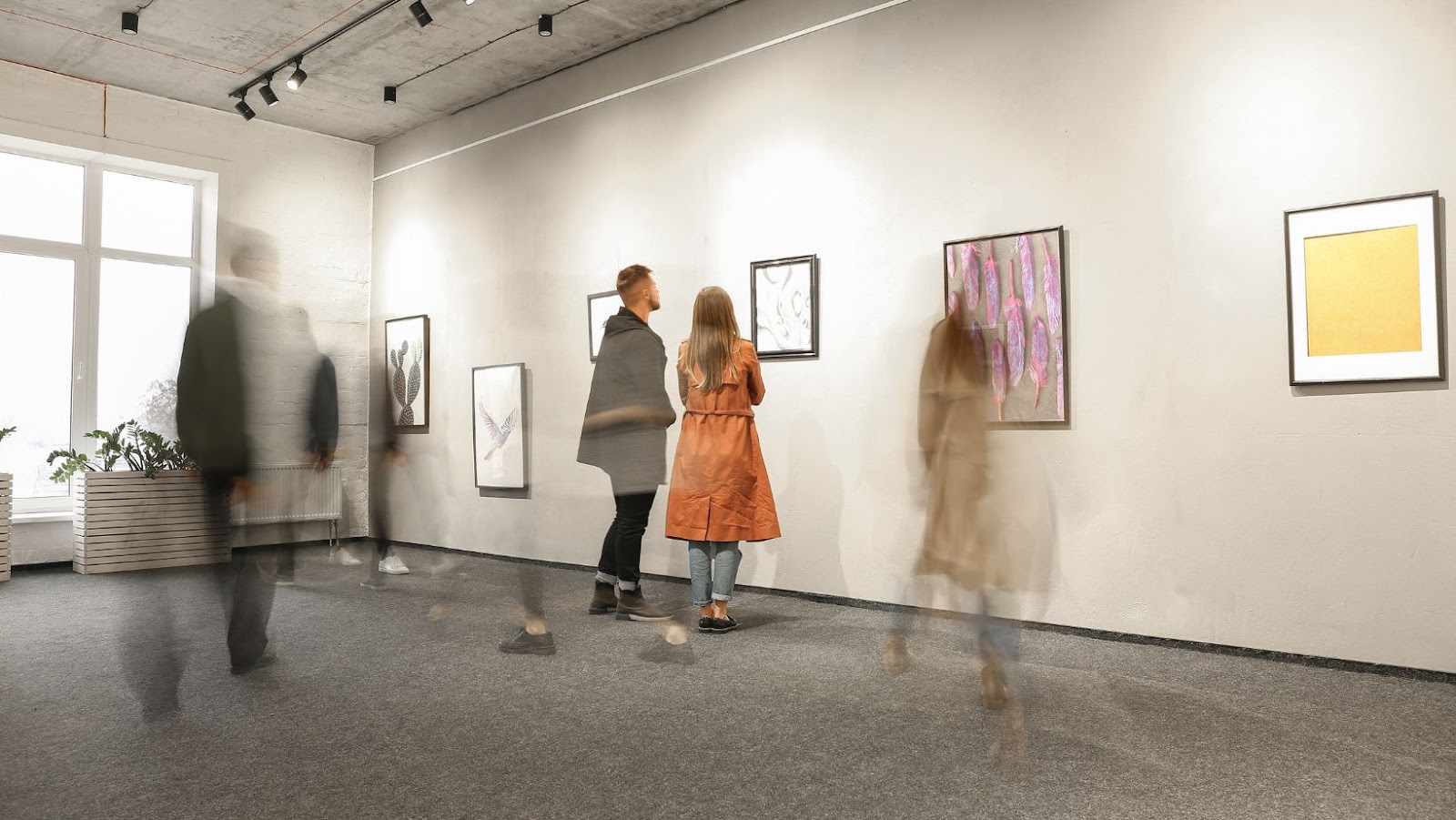 Hopefully this article has helped you connect the dots between modern and ancient arts to an extent. You’ve gone through the comprehensive list where ancient art’s influence on modern art was covered.

Archeologists and researchers are yet to comprehend deeply the cave art, rock art, symbols, and artifacts unearthed in Africa, Asia, Europe, and other continents. You can explore more on this topic through authentic sources.