Amazing Architecture: The most beautiful cafes in the world 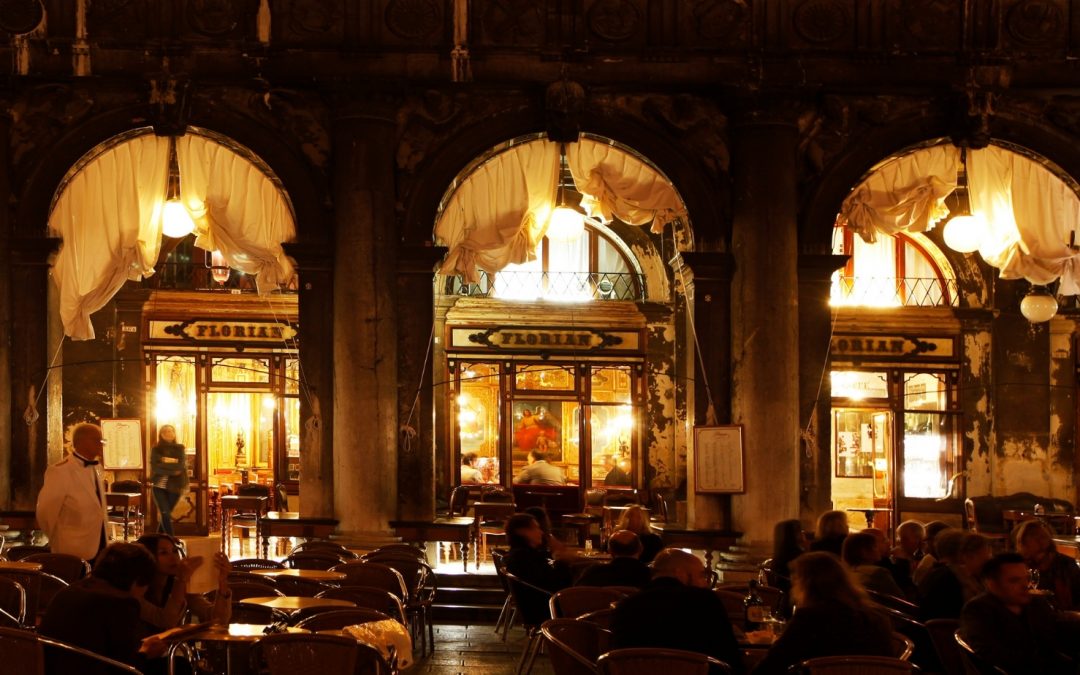 When people go travelling, a major drawcard is to admire the historical buildings, landmarks and sights. People most often visit Paris to see the Eifel tower, Rome to marvel at the Coliseum, or to New York to admire the Statue of Liberty. Most people don’t always pay attention to the cafes in the countries where they go, and usually, they choose the closest one when they need their caffeine boost. However, cafes are something more than just a good cup of coffee; some of them carry beautiful background stories, rich tradition, and various special delicacies on the plate that create sweet heaven for their consumers. If you really enjoy coffee or desserts and would like to visit some of the most beautiful cafes in the world, here are a few. 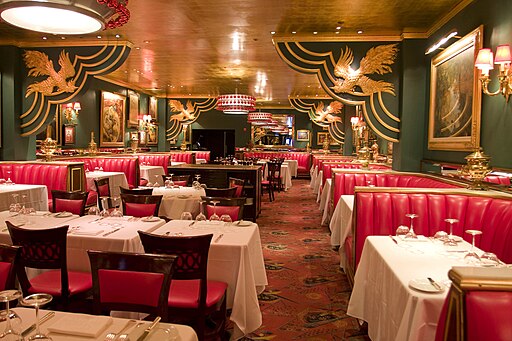 In the heart of Manhattan, between the Metropolitan tower and Carnegie Hall Tower, lies the Russian Tea Room. It was founded in the 1920s by Russian Imperial Ballet members. For over 90 years, this worldwide famous and iconic café restaurant has provided memorable dining and celebrations. It is a place that glows with elegance; the interior décor is spectacular, with attention paid to all of the eye-catching details. This admirable café has been a popular spot shooting films and TV series and is even mentioned in some novels. Many prominent celebrities have been to this café, and some of them, like Madonna, have even worked there. Among the noted guests, we can mention Rowan Atkinson (who met and later married his wife in this café), Barbara Streisand, Mel Brooks and many more. If you want to try tea or coffee in a Russian-influenced ambience with blinis and caviar, this is the place to be. 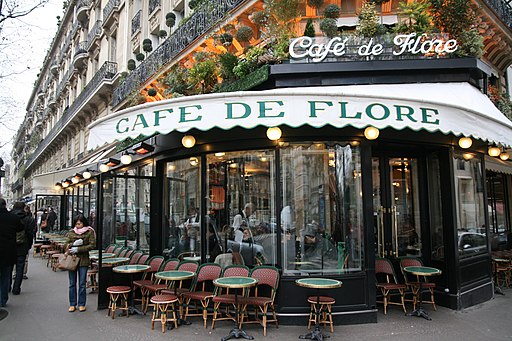 Suppose you are looking for a place perfect for your Instagram stories, no need to search further than this charming café. Café de Flore is one of the first coffeehouses in Paris opened in 1880. It is situated in the 6th arrondissement of Saint-Germain-des-Pres. Café’s interior is a classic Art Deco style combining typical red seating, mahogany, and mirrors. This style has been almost untouched since World War II. This lovely place is famous for its hot chocolate, among a variety of beverages and specialities. Café de Flore had countless worldwide famous celebrities as regular visitors, starting with Pablo Picasso, Georges Bataille, Albert Camus, all to the legends of Hollywood like Robert de Niro, Sharon Stone, Francis Ford Coppola, Jack Nicholson, Al Pacino; the list is long.

Visiting this café, you might ask yourself if you are in a gallery or coffee place. Caffe Florian is the oldest coffee house that still operates, not just in Italy but in the world, founded in 1720 by Floriano Francesconi. It is situated on St. Mark’s Square, in the heart of Venice. Although it was initially named “Alla Venezia Trionfante”, it was soon renamed and well-known under its present name, after its original owner. Outside is a beautiful place to enjoy the sunshine with live music played, while its rich interior embellished with numerous works of art and Venetian mirrors take the breath away. Many famous people visited this cafe in its long history, such as Lord Byron, Charles Dickens, Claude Monet, Charlie Chaplin, Andy Warhol. 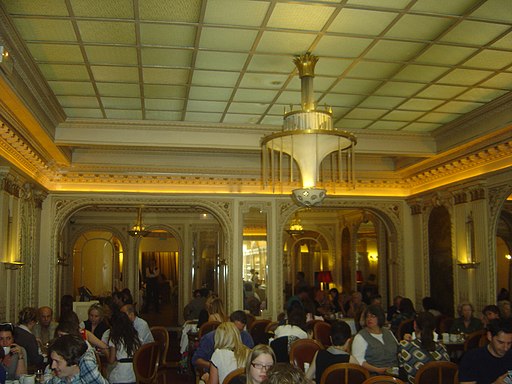 There are plenty of historic cafes in Paris, and Angelina is definitely one of the highlights. It was opened in 1903 at No.226, Rue de Rivoli, by Anton Rumpelmayer, who named it after his daughter in law. He wanted his café to become superlative in the gourmet world, symbolizing the French lifestyle. The interior has a very comfortable and warm appearance with richly ornamented walls. The glamour of this place and its rich assortment of pastries made it well-known among the elite: Coco Chanel, Proust, and other notable people of the French fashion world gathered in this café. Nowadays, people wait in long queues to visit Angelina and try its famous hot chocolate “L’Africain” and many exclusive pastry creations of the iconic French patisserie. 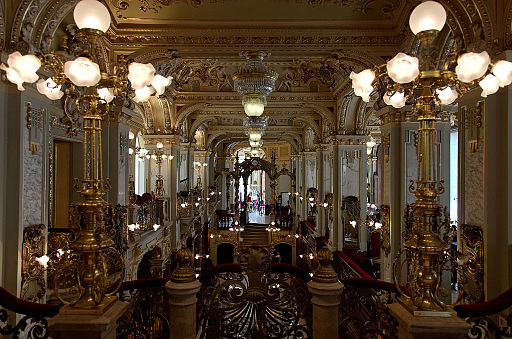 Arguably the most beautiful cafe in the world, the New York Cafe’s stunning interior looks like a fantasy dreamed up by Louis XIV. Opening in the 1890s, the venue quickly became a hotspot for the well-to-do during the last decades of the Austro-Hungarian Empire, when Budapest served as the dual capital of the now obsolete empire. This mini golden age of Budapest is responsible for much of the cities beautiful architecture we can see today, the cafe being no exception. The New York Cafe’s extravagance has not gone unnoticed, so any visit requires a modicum of patience as tourists compete for tables. Having said that it is well worth a visit for the photos alone, let alone the tasty Hungarian cakes. It is the perfect place to indulge yourself with a coffee and a little Esterházy cake, Dobos Torte or Hungarian Strudel.

We are now jumping from old, historical landmark coffee places to something new and very cool. KYND is a stunning plant-based cafe and restaurant founded in 2017 by Corryn Queenan & Lauren Camilleri with the idea of creating a delicious vegan food and drinks hotspot. It is located in Seminyak in Bali. Its tropical ambience radiates with great vibes and vivid colours, perfect for Instagrammers. As time passed by, the 20 seat coffee place grew to a bigger space that serves hundreds of people every day. Additionally, the cafe has been expanded with a plant-based pizzeria. The original venue has been transformed into an ice creamery and apparel store.

Rubenstein, CC BY 2.0, via Wikimedia Commons